In Agoreyo v London Borough of Lambeth, a teacher was suspended because of allegations of 'force' used against two children. The teacher had not been given the opportunity to respond to the allegations and there did not appear to be evidence of any thought or consideration given to any other alternative to suspension. The teacher resigned the same day.

She then brought a claim against the Defendant for breach of contract. It was held, following another case called Mezey and Gogay that in the context of a qualified profession such as teaching, suspension was a knee-jerk reaction and not a neutral act. Although the Defendant argued that the reason for the suspension was to "allow the investigation to be conducted fairly", the Court concluded that it was adopted as as a default position and amounted to a repudiatory breach of contract.

No matter how you see it, it goes to show that dealing with issues in the workplace is never straightforward. You also always seem to be one step away from a potential claim every day.

At Hedges, we offer training, advice and general HR assistance for employers who need to avoid the numerous legal pitfalls.

Similarly, employees who may consider themselves unfairly dismissed, discriminated against (or otherwise) can also get first class assistance from the Hedges employment team. 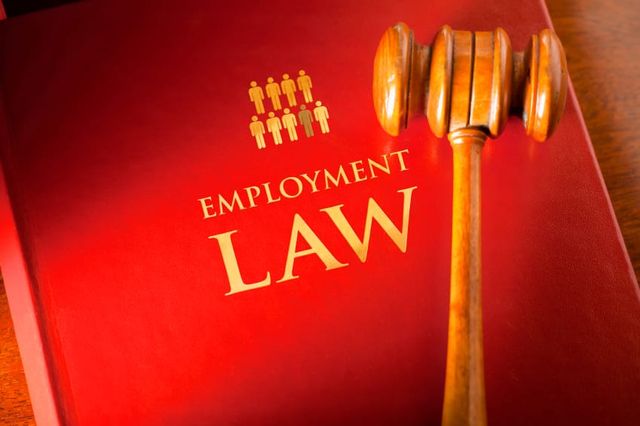