The Employment Appeal Tribunal has just ruled that two drivers who provide services via Uber are 'workers' within the meaning of the Employment Rights Act 1996.

What does this game changing ruling mean?

This means they will be entitled to a limited number of employment rights (but not those accruing to 'employees').  Some examples of these rights are:-

- a maximum 48 hour average working week, along with rest breaks

- protection of the whistleblowing legislation.

As 'workers' are different in some ways to 'employees', they will not be entitled to:-

- the right to a statutory redundancy payment

- the ability to claim unfair dismissal

What will happen next?

It is more than likely that this case will be appealed (probably all the way to the Supreme Court). Practically speaking, any potential claimants (i.e. fellow Uber drivers) should bring a claim on the basis of this ruling determining them as 'workers'.

What about other companies in similar positions?

We have been advising for some time now about the importance of obtaining legal advice to give your business a health check and to ensure that your staff policies, employment contracts, structure and processes are such that whether you are in the so called 'gig economy' or not, your organisation is being run in a legally sound and compliant manner.

It is worth pointing out that the Uber case is fact specific. Other organisations such as Deliveroo, the NHS blood courier services, Hermes and so on will have their own cases decided on their own facts.

What the Uber ruling does show though is that the chances of such organisations being told that their staff are 'workers' or 'employees' and thus have accompanying rights are getting higher. 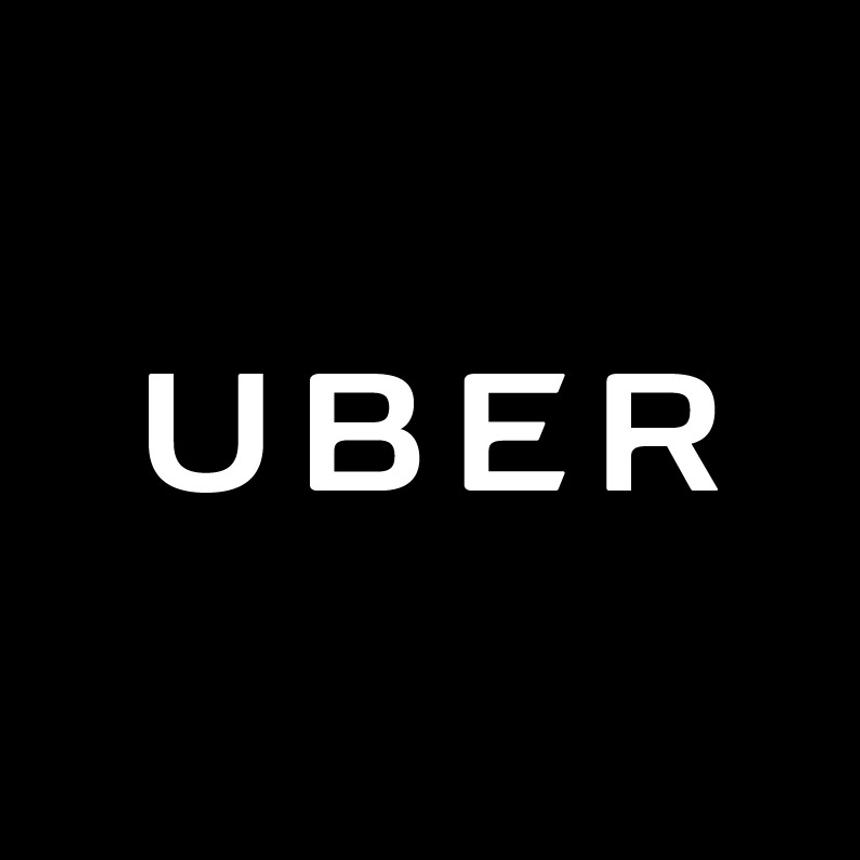