Listening to BBC radio's moral maze yesterday , a fascinating discussion about our moral state played out.  Societal change does not come easy and in light of the abuse victims of Hollywood and Westminster, we ask 'Why are we getting it wrong?'

The law is often a precursor to cultural and moral progress:  other times our legislation comes after the fact and does not go far enough.  The tensions between the sentiments of the women speaking up about the culture of Westminster/Hollywood and the abuse which has taken place, and the outrage felt by others who consider that they are being told that they can no longer speak or behave 'normally' are brought into sharp focus.

One panelist seemed to suggest that Isolation, individualism and self-motivation was drawing us away from collective moral progress...even human rights laws are being used for enforcing an individual and selfish point of view rather than protecting those who are most vulnerable. Caring kindness is being lost as is working together for the common good.

Others commented that we do live in a fairer society considering the progress of discrimination legislation and how our society is minded to protect minority groups and we should take comfort from that.

Divisions are natural as are bias and prejudice but have we lost our values with the rise of the individual -'our right to be happy, fulfilled; to say exactly what we want'? There may be a greater sense of our own right to flourish - but perhaps we should question whether this is desirable at the expense of community morality.

We might live in a fairer society in that absolute poverty and discrimination are less prevalent than before but there are worrying trends in terms of pregnancy and maternity discrimination which has increased and as we have read recently, the prevalence of institutional or workplace sexism, racism and other forms of discrimination.

This is not to say that we are seeking a sterile professional environment but without rules, we do not have freedom - we have abuse of power. There is no innate goodness and we should instead encourage it with rules of decency and kindness which should be reflected in our statutory provisions.  Indeed the Equality Act contains very clear definitions of harassment and unlawful conduct.  Even if heightened awareness of these provisions requires further commitment, what is apparent is that the more people who speak out against abuse and harassment, the greater the imperative for change.

The Westminster sex scandal has shone a light on yet more public figures behaving badly. The behaviour may not be new, but people appear to be far less tolerant of it. This raises questions about where our morality comes from and whether human beings can become collectively more ethical. Is this apparent shift in social mores an example of how our collective moral standards have improved? Or has an increasingly sexually-permissive culture - in which even children as young as ten are now "sexting" - created the monster from which many now recoil? While some argue that individualism has made us more selfish, others say it has encouraged a morality based on considered personal conscience rather than on a consensus which can be flawed... 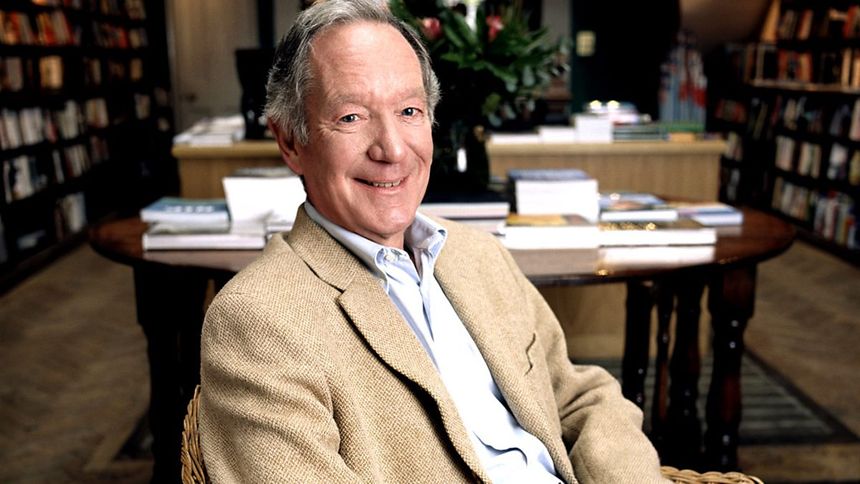 Equality statistics making headlines again but are we getting real engagement with the issue?
Anonymous

Wimbledon no exception when it comes to unconscious bias
Hedges Team

Maternity discrimination on the rise...but what is the real extent of the problem?
Hedges Team
Recent posts from Hedges Law - Employment