We've made it into the new year! If like me, you are wiping away the sleep from your eyes as you come to terms with being one of the few in the office on 2nd January 2018, let's cheer ourselves up with a reminder of a few employment changes in 2017 which will keep our 2018 calendars busy.

May 2018 brings the birth of GDPR (General Data Protection Regulation) – a new EU law which will bring fundamental changes to the way we manage and process data. Surely, you have been to at least 3 seminars on this subject...

The GDPR aims primarily to give control back to citizens and residents over their personal data and to simplify the regulatory environment for international business by unifying the regulation within the EU.

UK organisations should not shy away from the EU ruling due to Brexit.

It can be said that Brexit has led some businesses avoiding the subject of GDPR, however in September 2017, the UK government published the Data Protection Bill, which sets out proposals for how GDPR will be honoured in UK legislation.

In short, go to a GDPR seminar and learn how this mammoth change will affect you and your business. In fact, Hedges Law would be happy to assist you with just that!

If not - where have you been? Really.

This change in summer 2017 has already resulted in a marked increase in the number of claims.

In 2018, we can expect the (already under-staffed) tribunal systems to be heavily burdened with this increased volume (which will not be helped by the need to return over 60,000 claimants' fees who lodged claims during the fee paying period.

2017 has seen increased focus on the “gig economy”, a labour market characterised by the prevalence of self-employment (or so it would seem) on a large scale.

Indeed, employees are continuing to challenge the current approach, seeking categorisation as workers with the accompanying rights to sick pay, holiday pay and the national minimum wage.

The publication of the Taylor Review has been central to this but a breadth of other cases looking at the issue of worker status have also unfolded.

It is easily expected that most of the worker status cases of 2017 will journey into this year in waves of appeals to the Supreme Court. 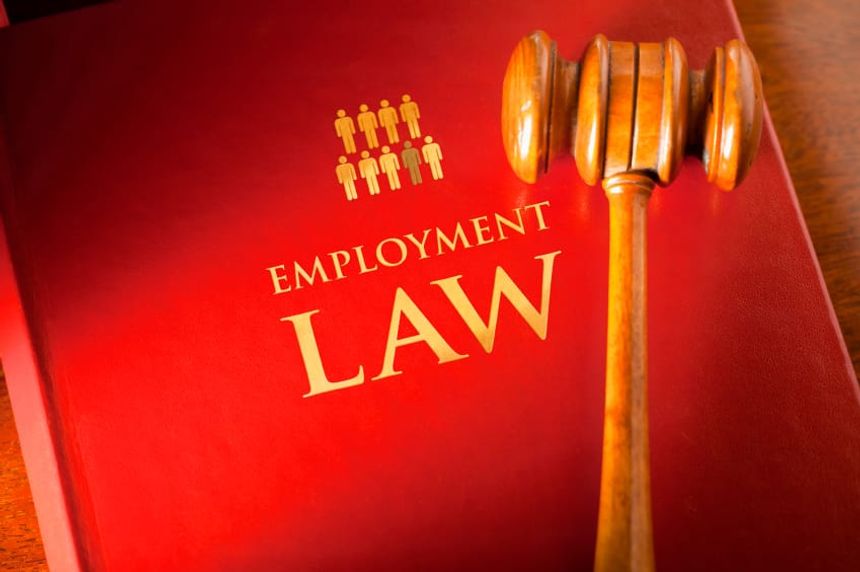